Some people will never understand why fans get attached to actors in their favorite series; however, M*A*S*H is one of the only exceptions. The beauty of being a part of an iconic show is that you gain dedicated fans that always show their support.

Birthdays are days when everyone should feel like the best person in the world, and for actors, fans make their special day even more memorable with fanmail, social media birthday messages and more. Many M*A*S*H actors, including those who have passed, are remembered and praised for their television contributions.

Since it’s the fall season, here are five M*A*S*H actors who share their birthdays with the vibrant leaves and chilly weather. 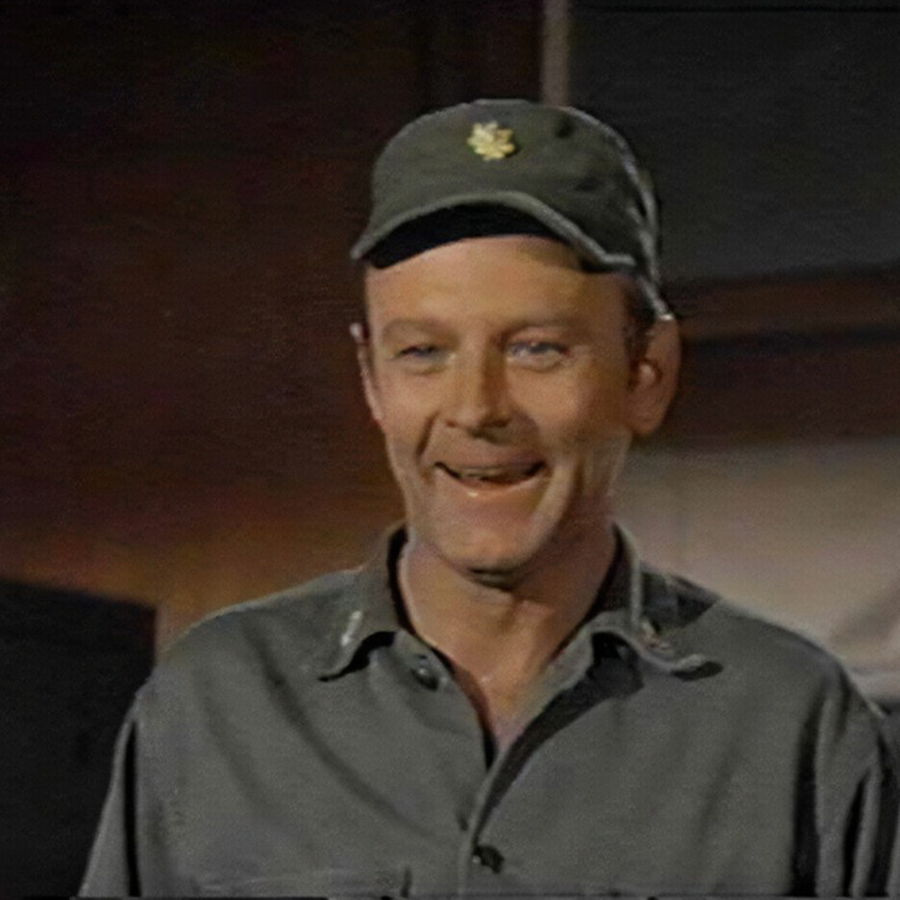 Linville played the type of surgeon you’d meet once in a lifetime. Maj. Frank Burns was a character that embraced military discipline. His personality was completely different from Hawkeye and Trapper. Linville had many other roles after he departed from the show. 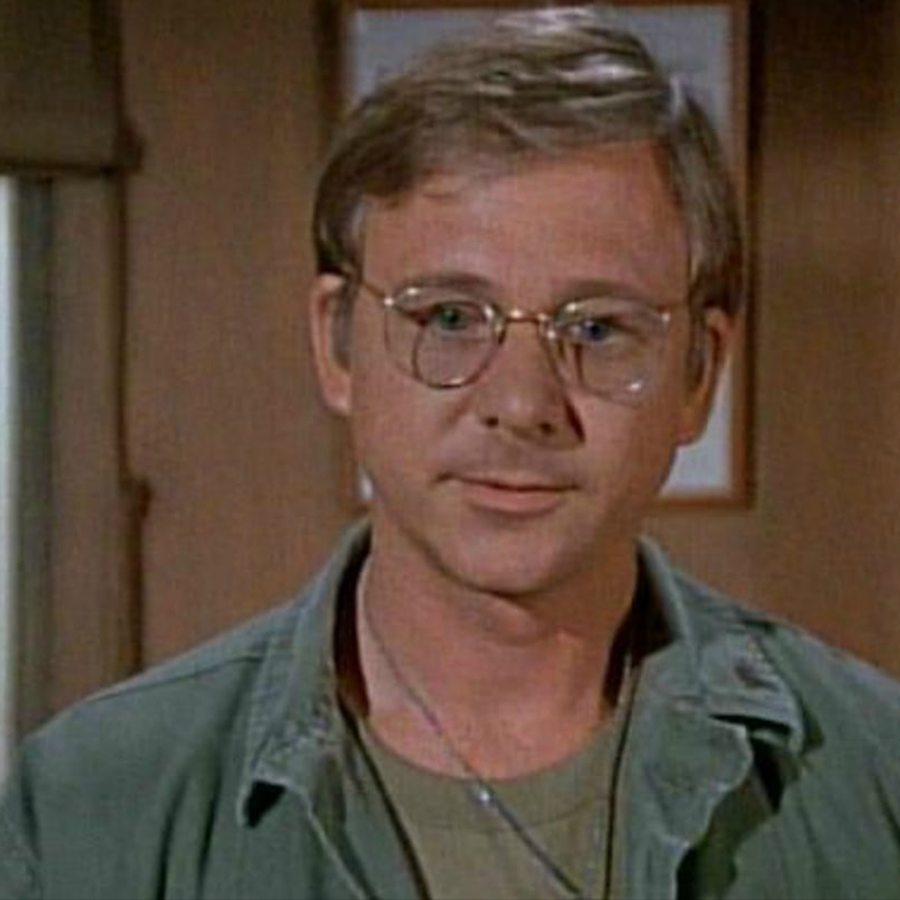 William Christopher played the role of Father Mulcahy, and to say it wasn’t a life-changing opportunity would be an understatement. The role opened many doors for the actor, and he made appearances in shows like Good Times, Murder, She Wrote, and more. 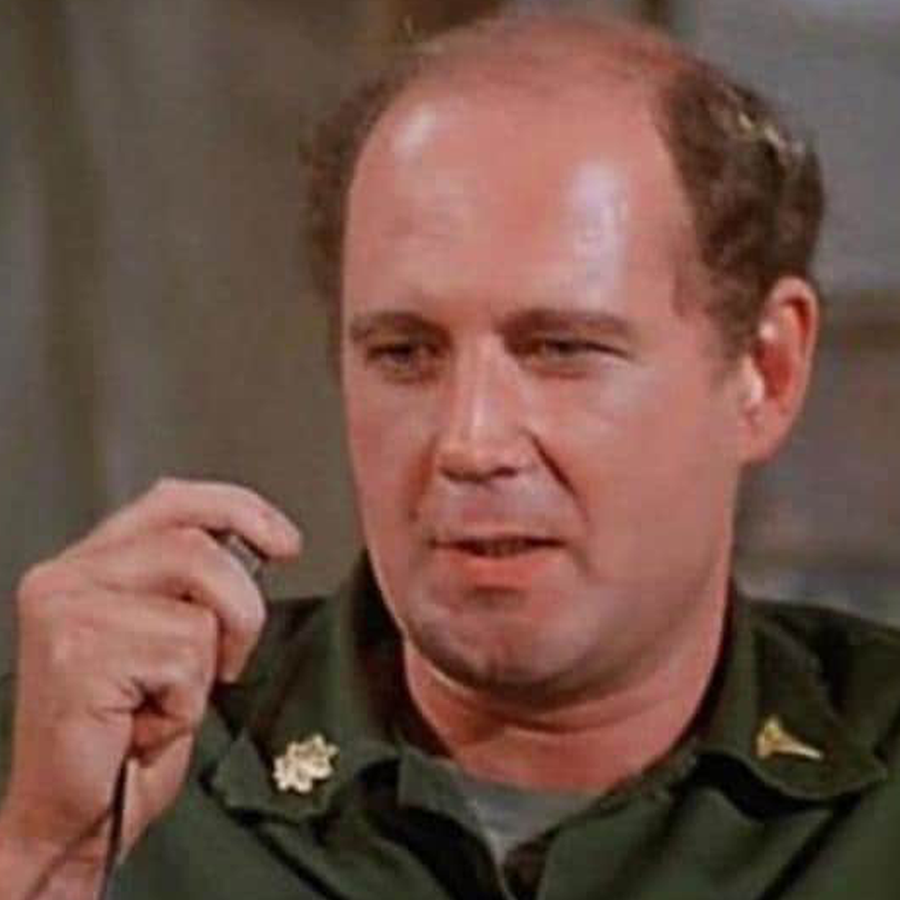 Stiers graduated from Julliard in New York. He got to perform at the Shakespeare Theatre in California years before getting his significant role. When Frank Burns, played by Larry Linville, departed, M*A*S*H needed the perfect actor to fill the void. So, Stiers joined the cast in May 1977 as Charles Winchester. The character was a sophisticated surgeon who was far beyond talented. 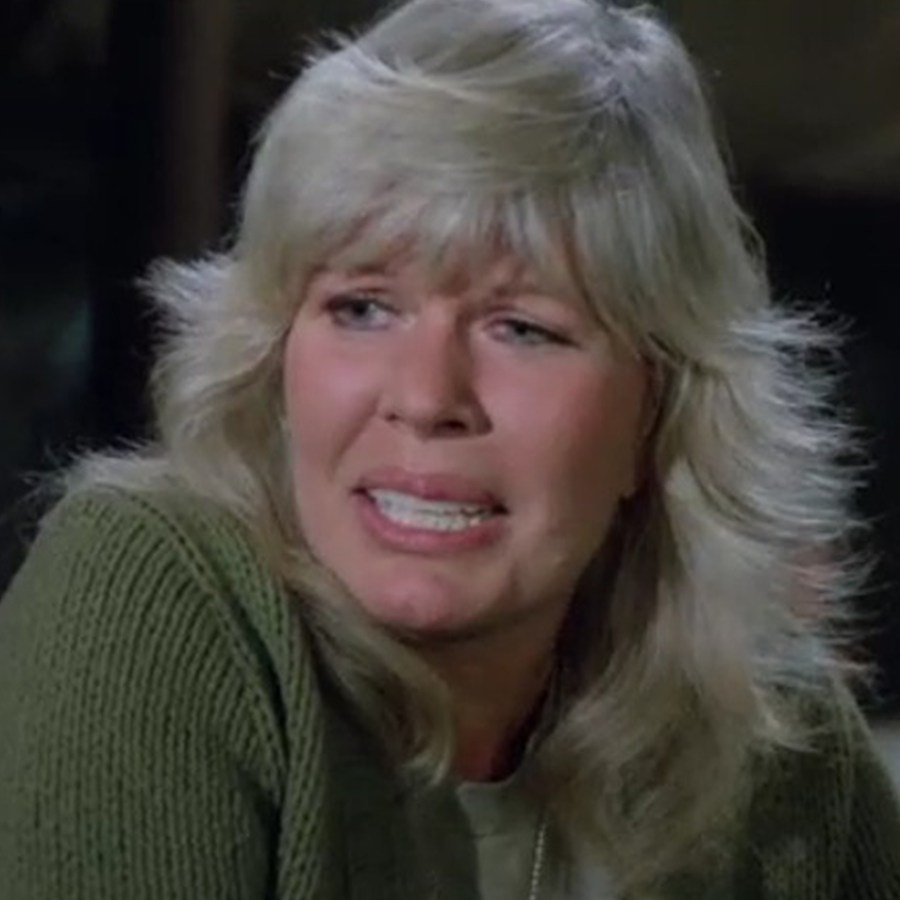 Maj. Margaret Houlihan was a powerful character that played a vital role on M*A*S*H. She was the head nurse and the woman who could get anyone’s attention, and Loretta Swit was perfect for the part.

Swit also made appearances in other hit shows, including Bonanza, The Love Boat, Gunsmoke, and more. 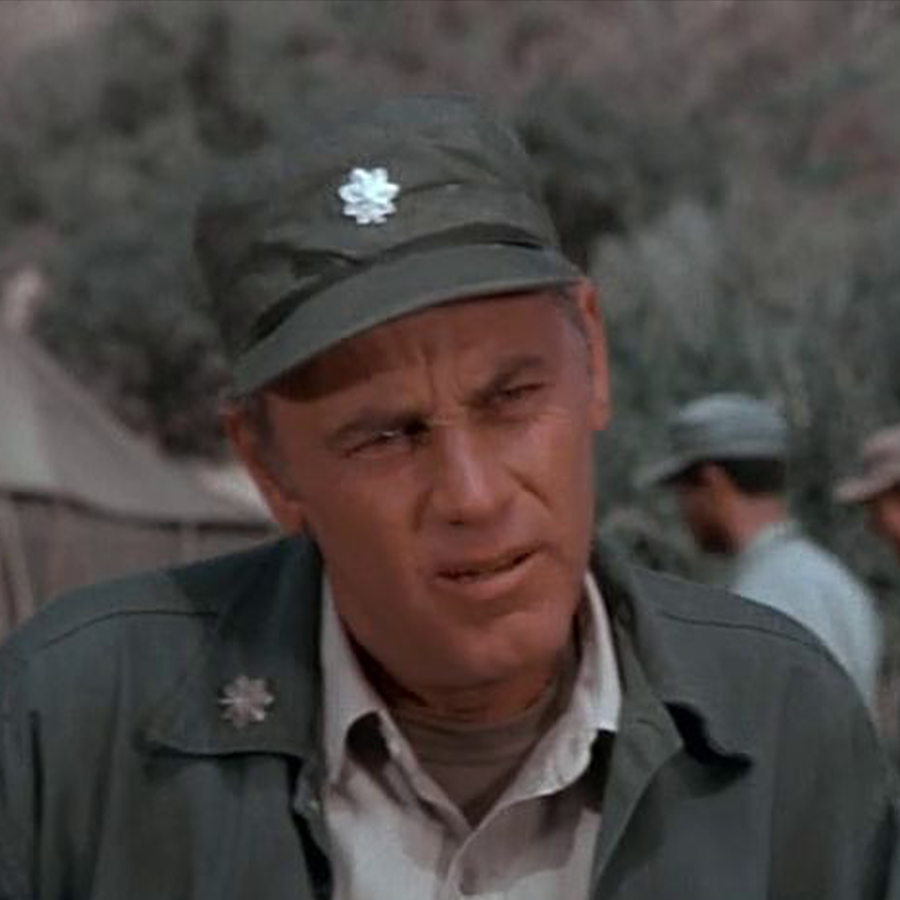 After auditioning for the role of Hawkeye, Stevenson was persuaded to audition for the part of Lt . Col. Henry Blake. He snagged the role but wanted to depart during season three for many reasons. Stevenson would play the role until the end of the 1974-1975 season. 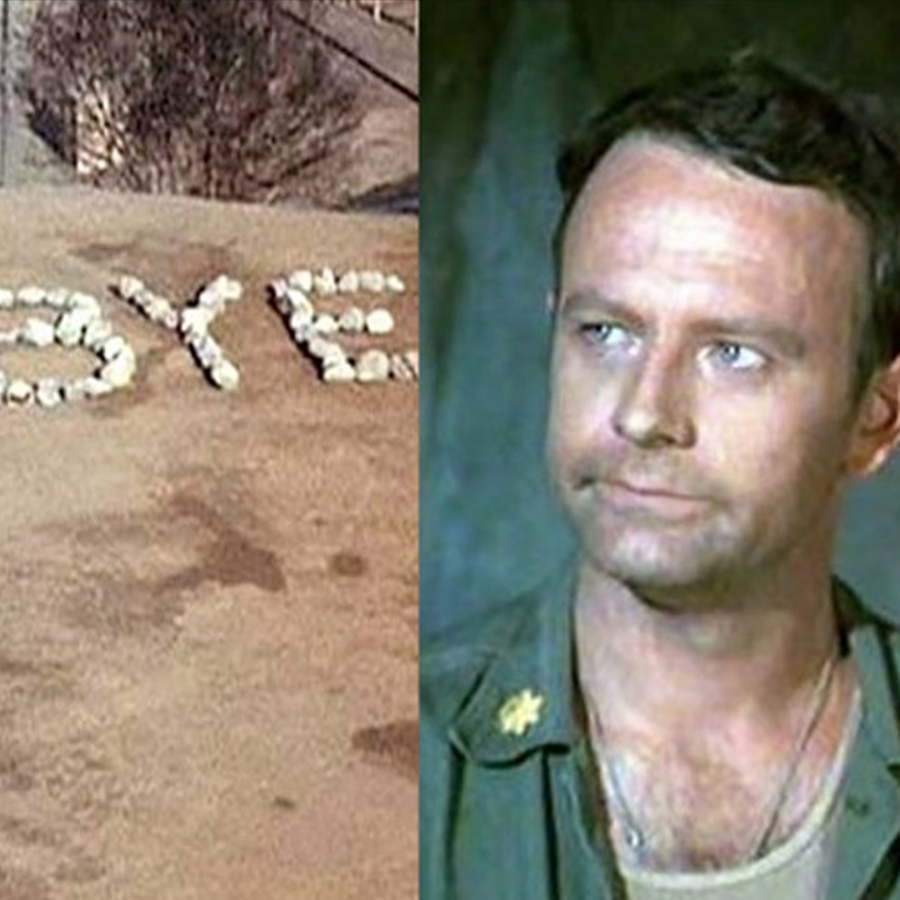 ‘M*A*S*H’: Colonel Potter Actor Harry Morgan Used His Own Horse in One Episode