M*A*S*H and Dragnet are historical television shows, and you know what they have in common? Harry Morgan graced the set of both. Morgan was born in Detroit but was raised in Muskegon, and acting wasn’t his career goal at first.

Fortunately, he began his journey, and although he passed away in 2011, the actor has credits in over 80 films plus a few television series. Not only did he appear in many films, but he was also a director and even had some radio broadcast experience.

1. He went through a few name changes. 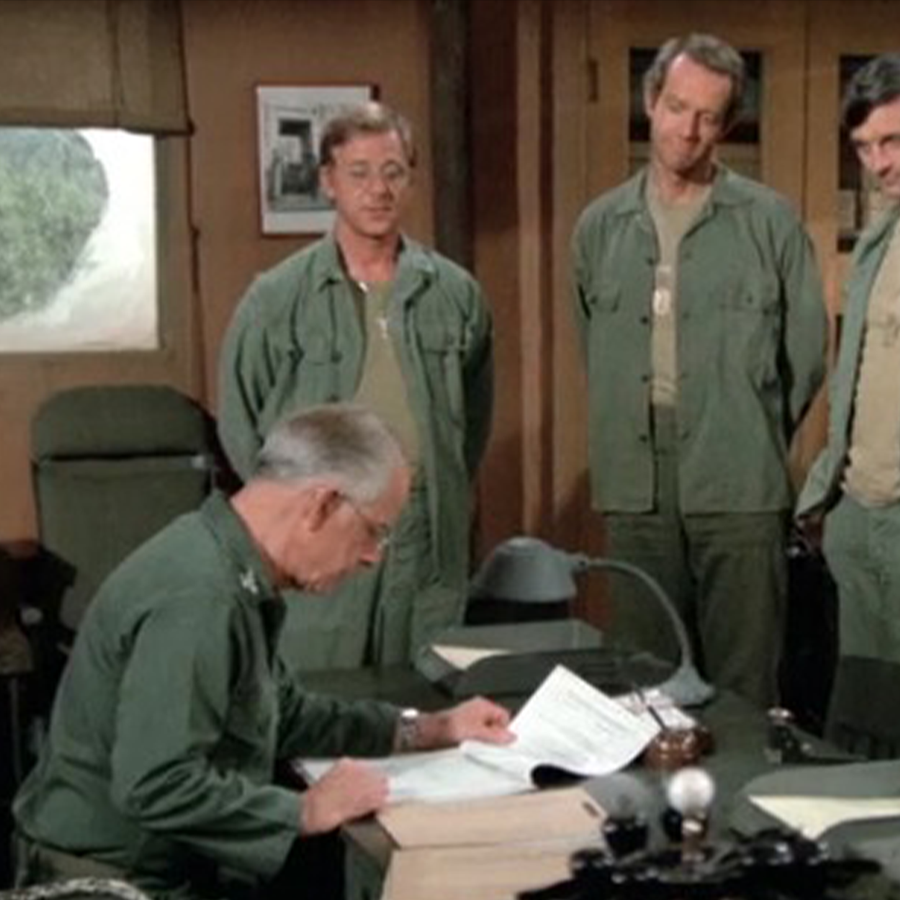 It’s common for actors to change their names to something that fits their brand. Morgan’s real name is Harry Bratsberg, but some credits spelled his last name ‘Bratsburg.’ So, the proper spelling of his real last name is a mystery, which could be why he chose to go with Morgan instead. Yet before he settled on Harry Morgan, the actor used Henry Morgan, then tried to combine the two first names, using Henry “Harry” Morgan before deciding on the name we know him as today.

2. Morgan attended the University of Chicago. 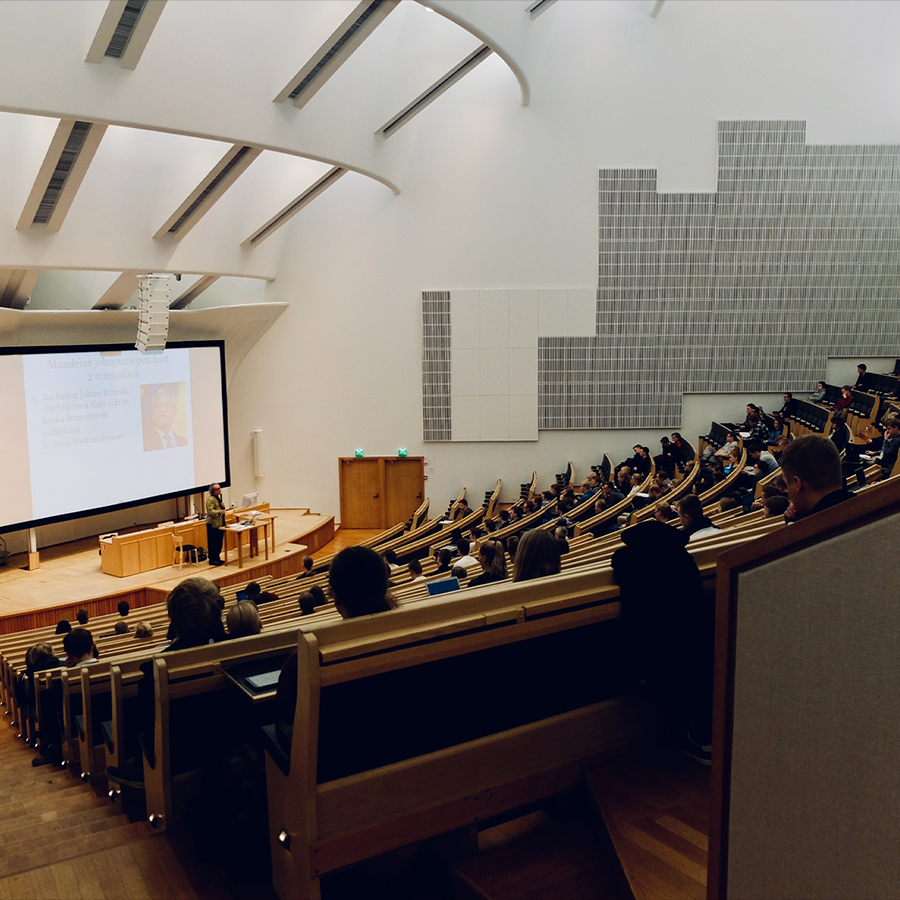 While in high school, Morgan was a statewide debate champion. He grew up not too far from the city of Chicago in Detroit, so it’s not shocking that he chose to attend the University of Chicago after graduating from Muskegon High School in 1933. While at the college, Morgan’s goal was to get a J.D. degree, but he found a love for acting instead. 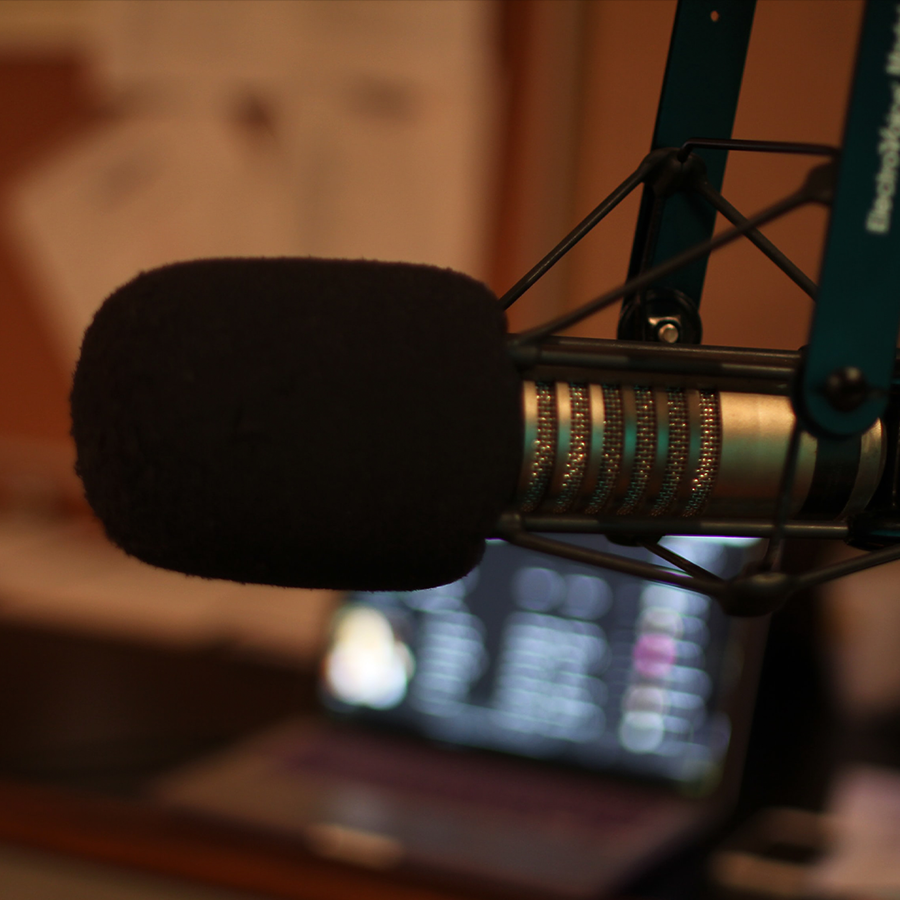 Getting your first television gig is challenging, so many actors choose specific routes that could kickstart their careers faster. For Morgan, radio was a great start. In 1947, the actor got to host an NBC radio series, Mystery in the Air.

4. Morgan appeared on M*A*S*H before he was Potter 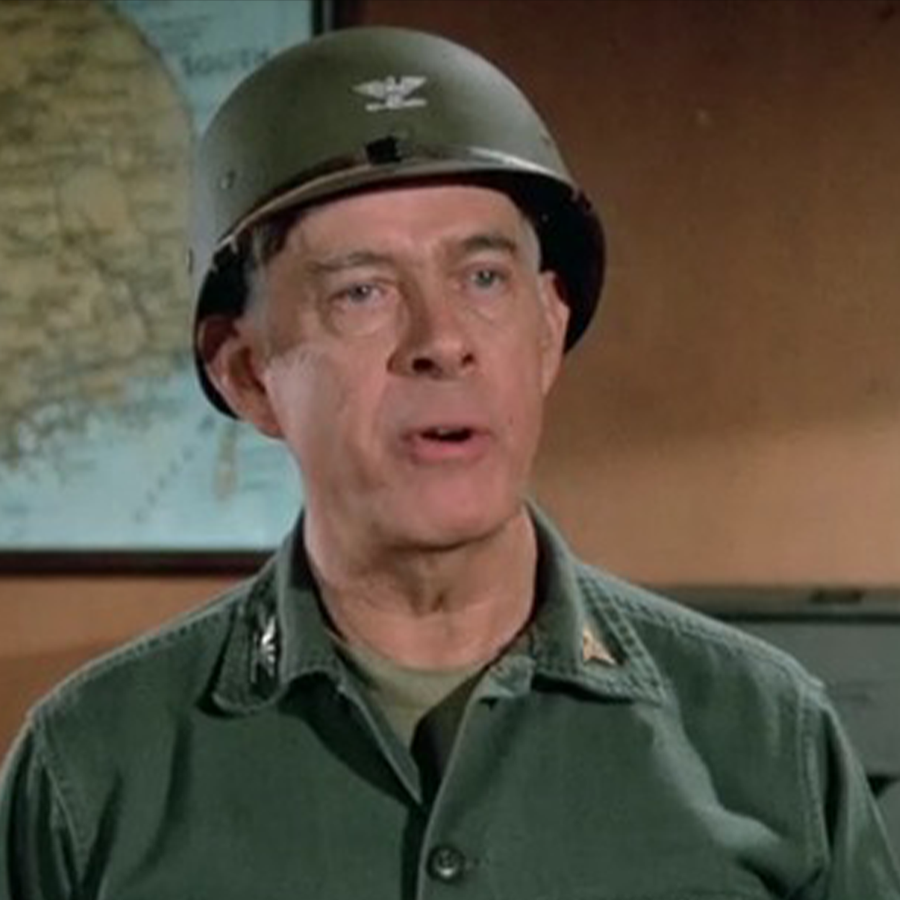 Many viewers noticed a new face on M*A*S*H in its fourth season when Morgan joined; however, the actor appeared on the show before becoming a cast member. In season three, he played Major General Bartford in the episode “The General Flipped At Dawn.” He joined the series as Colonel Sherman T. Potter and replaced McLean Stevenson’s character Lieutenant Colonel Henry Blake.

5. He made appearances on ‘The Alfred Hitchcock Hour’ and ‘The Simpsons’ 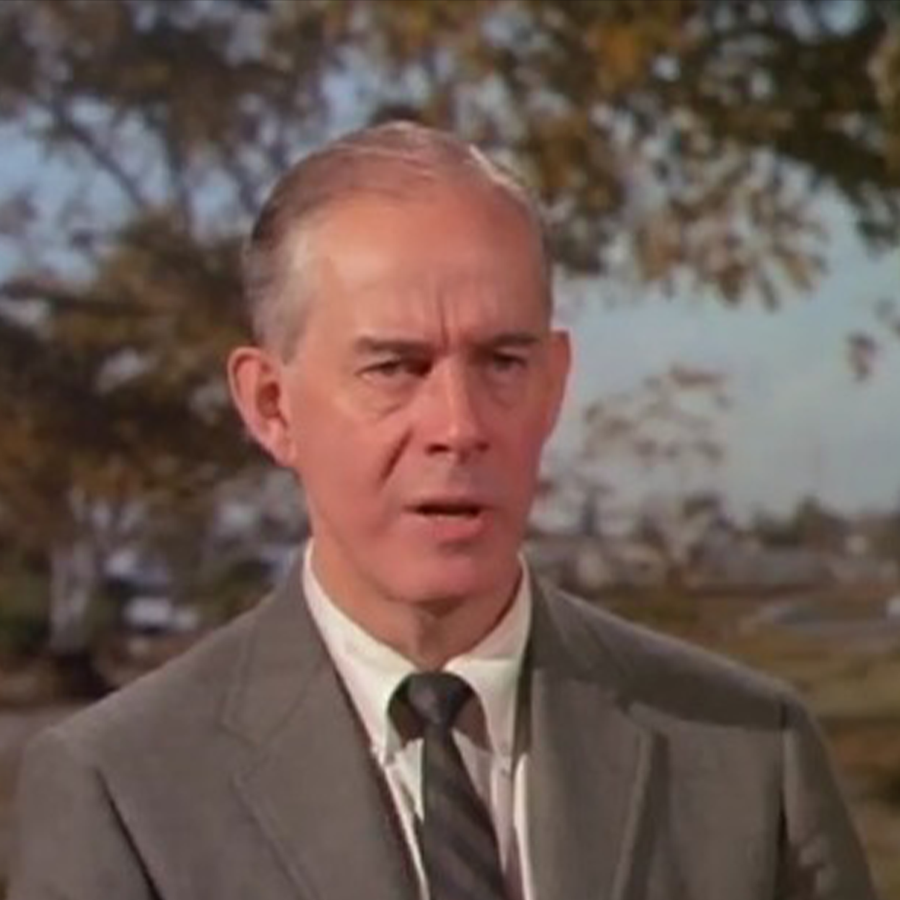 Being a cast member of one of the most influential series in television history can open many doors. Morgan appeared on episodes of The Alfred Hitchcock Hour and The Simpsons, voicing an animated BIll Gannon. He even directed an episode of Adam-12. ‘M*A*S*H’: Here’s What the Cast, Crew Say About Whether the Show Could Be Replicated Today

‘M*A*S*H’: Who Did Ned Beatty Play on Classic Show?